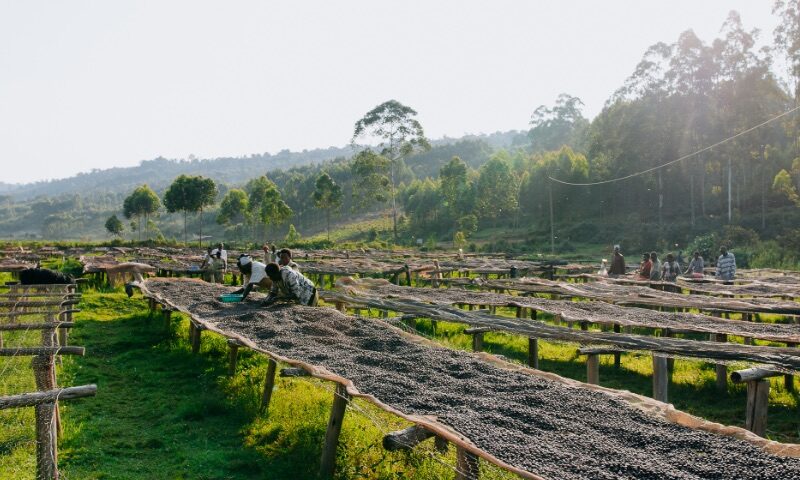 Another coffee from Great Lakes of Africa.

Businde coffee washing station is special and unique as it is located in the hills where the Twa people come from, in the northern province of Kayanza, close to the Rwandan border. This is extremely rare as it is the least populated of the ethnic groups in Rwanda and Burundi after Hutu and Tutsi’s. The Twa community are some of the poorest when it comes to wealth inequality amongst ethnic groups.

This is a station with a wide reach to local coffee farmers, processing the cherry of up to 650 local farming families. As a washing station, it is important to consider the payment of workers who process the cherry as well as the price received by those who cultivated them. Businde’s producers received a premium that was 20% above the local market rate this season.
As a station, Businde pays its staff almost 60% above the rate for casual labour in Burundi. To assist with the dispersing of coffee pulp, Matraco distributes this compost as fertiliser to help the farmers nearby. Alongside this, they assist with the yields of local farmers by donating seedlings to their farms. 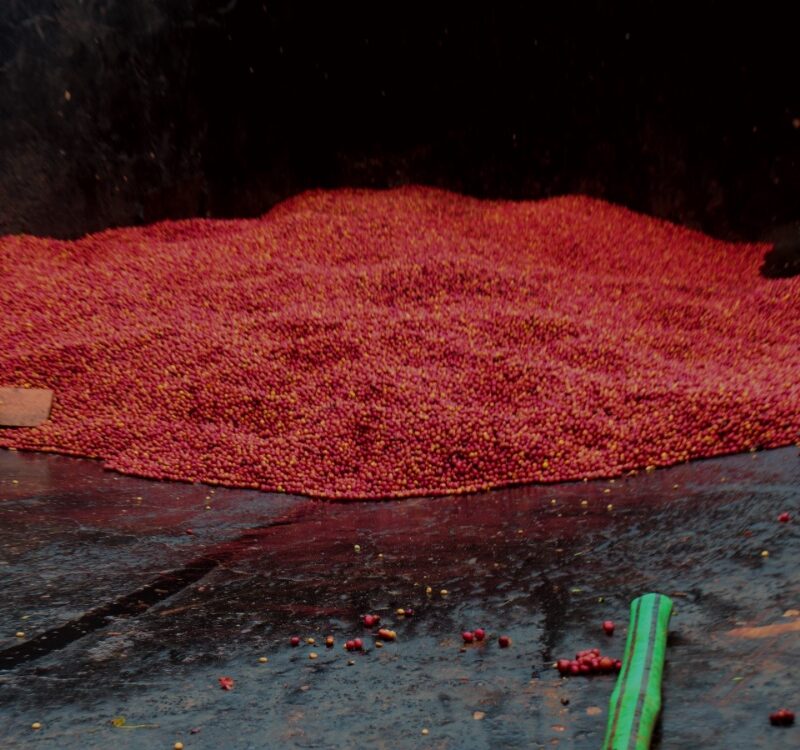 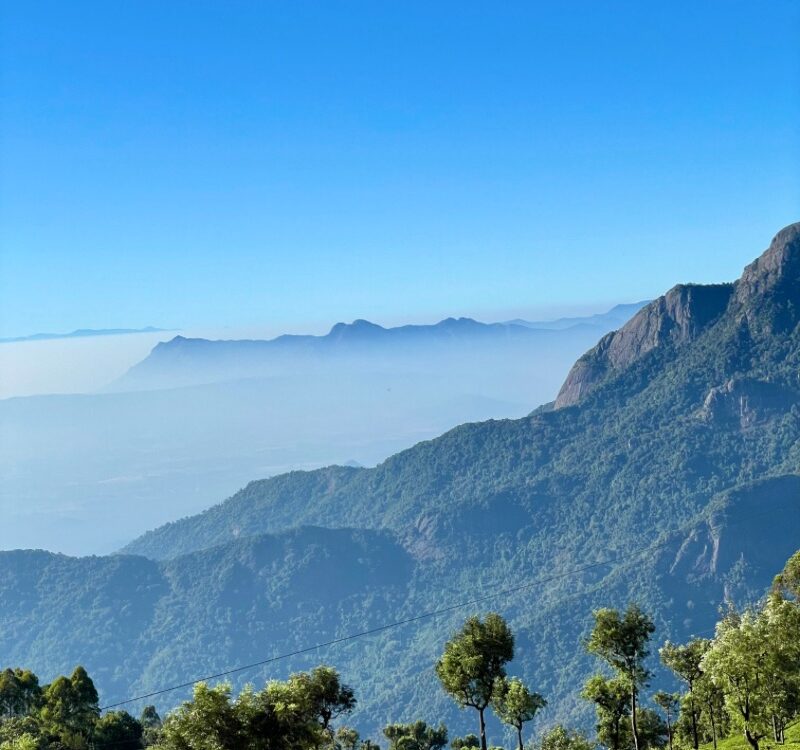 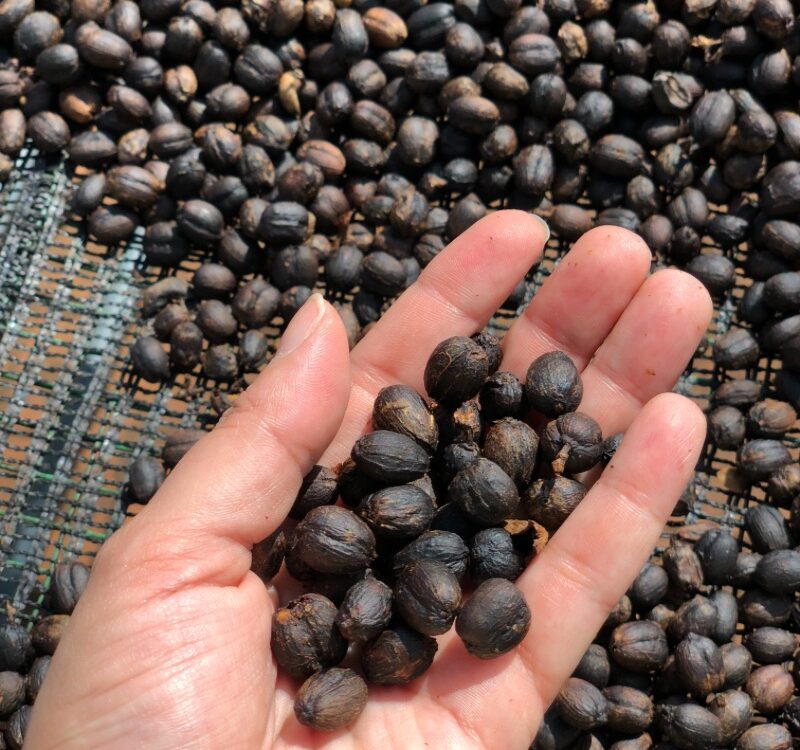